I know, I know - many of us have been stuck at home for months and seen more movies than can be comprehended. If you’re looking for ways to keep kids active during this winter pandemic, we’ve got that covered too.

That said, it’s still winter time, and there’s something so calming about cuddling in a blanket, sipping hot cocoa, and watching a feel-good film. Need a refresher on all the options? Scroll on through this post. 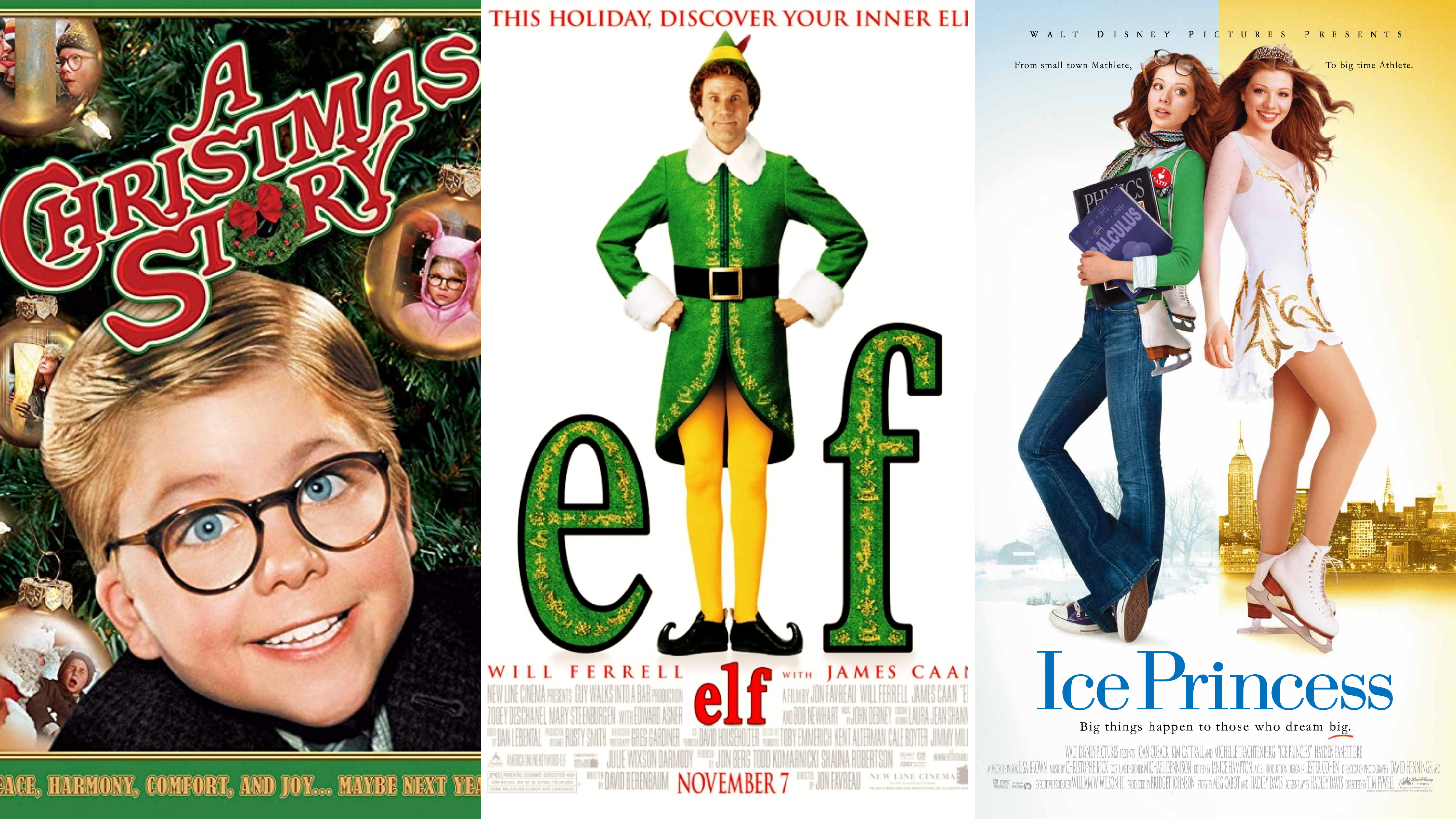 Released: 1983
Rated: PG
Where to Watch: Hulu
Plot: A classic holiday movie about the silliness children get into during festivities. Originally based on the book by Jean Shepherd.

Released: 2003
Rated: PG
Where to Watch: Amazon Prime
Plot: All the hilarity that ensues when Will Ferrell, raised as an elf, realizes he’s a human and travels from the North Pole to New York City to meet his birth father.

Released: 2005
Rated: PG
Where to Watch: Disney+
Plot: A winter sports film about a daughter bound for Harvard but dreaming of pursuing her true passion in figure skating. 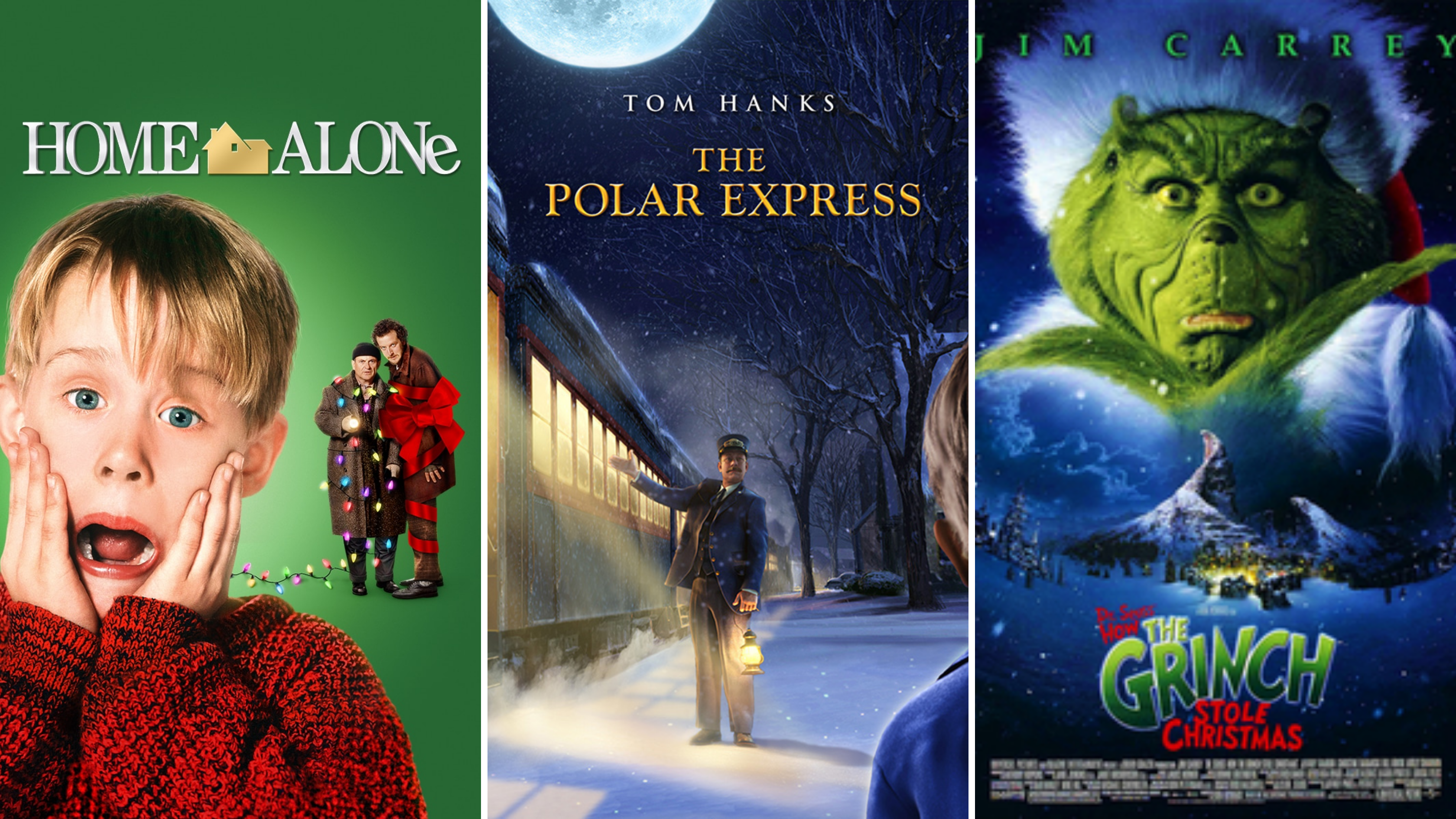 Released: 1990
Rated: PG
Where to Watch: Disney+
Plot: The youngest of five children, Kevin McCallister gets accidentally routed to a separate vacation destination than the rest of his family and must now survive alone while dodging two not-so-clever bandits.

Released: 2004
Rated: G
Where to Watch: Amazon Prime
Plot: An animation film following the journey of a young boy who discovers a mysterious train and gets invited to ride along.

How The Grinch Stole Christmas

Released: 2000
Rated: PG
Where to Watch: Netflix
Plot: A tale of a young boy who, through some childhood trauma, ends up growing up seeking his revenge on Christmas.

P.S. If you’re looking for a movie suitable for an even younger audience, turn to the newer animation rendition, The Grinch, on Google Play.

Released: 2002
Rated: PG
Where to Watch: Hulu
Plot: Inspired by a book by Gary Paulsen, the film follows the story of a dentist who realizes his birth parents are from Alaska and, upon passing, leave him a team of sled dogs.

Released: 2010
Rated: PG
Where to Watch: Disney+
Plot: An animation tale of two sisters and the disagreements that ensue when the older one fights against and with all things snow, ice, and winter.

Released: 1993
Rated: PG
Where to Watch: Disney+
Plot: The hilarious story of four Jamaican bobsleighers and their dream of competing in the Winter Olympics.

The Nightmare Before Christmas

Released: 1965
Rated: G
Where to Watch: YouTube
Plot: A timeless classic, introduce children to the world of Charlie Brown in this special edition Christmas short.

Released: 2001
Rated: PG
Where to Watch: Google Play
Plot: While not a traditional holiday movie, the winter settings and Christmas scenes from this film are nothing short of, well, magical.