As a high school track runner, my coach always prepped me to greet my opponents and “kill them with kindness.” His words have always stuck with me, as he taught me how important it is to be kind to everyone you come across, whether a competitor or teammate. 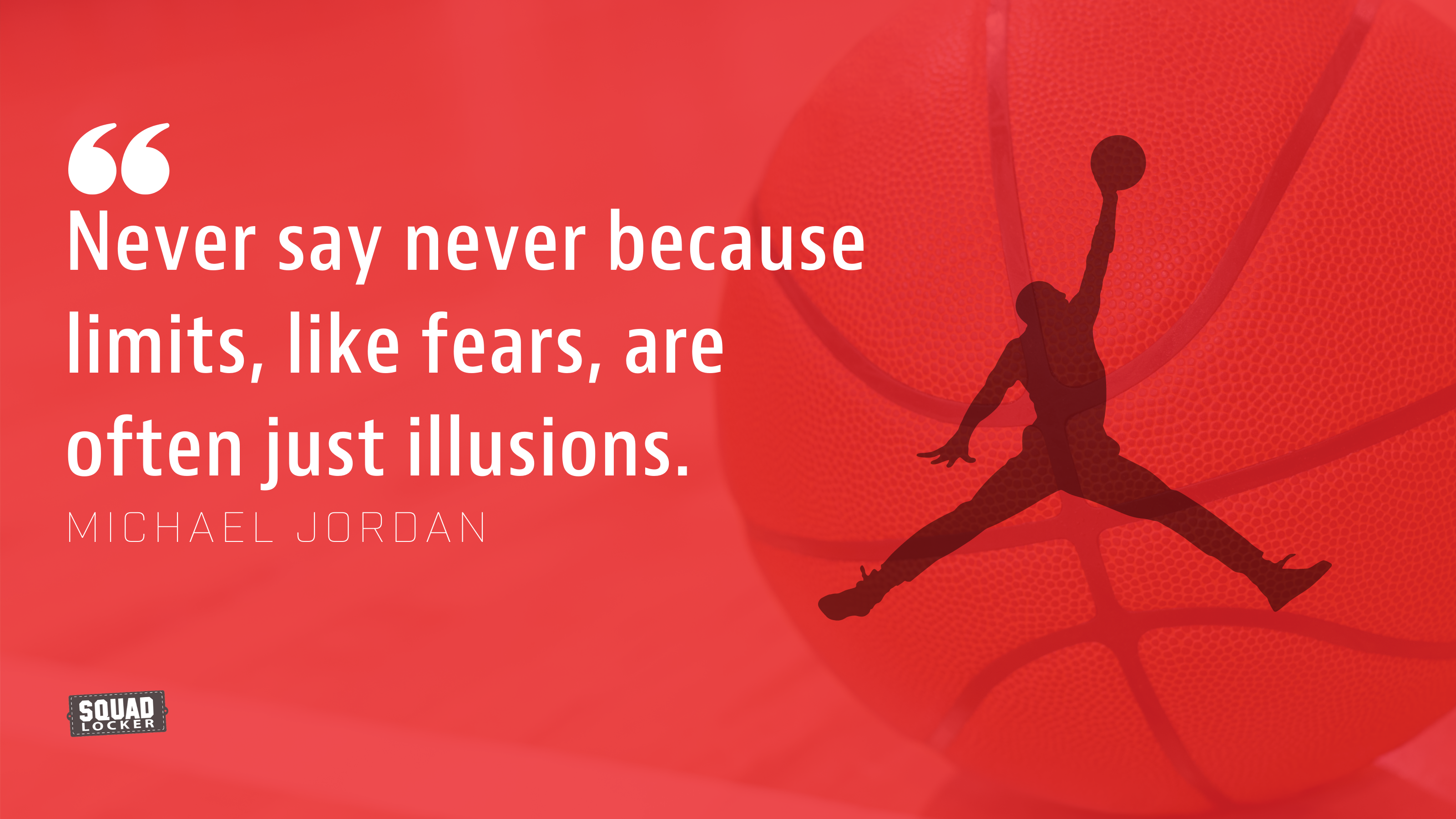 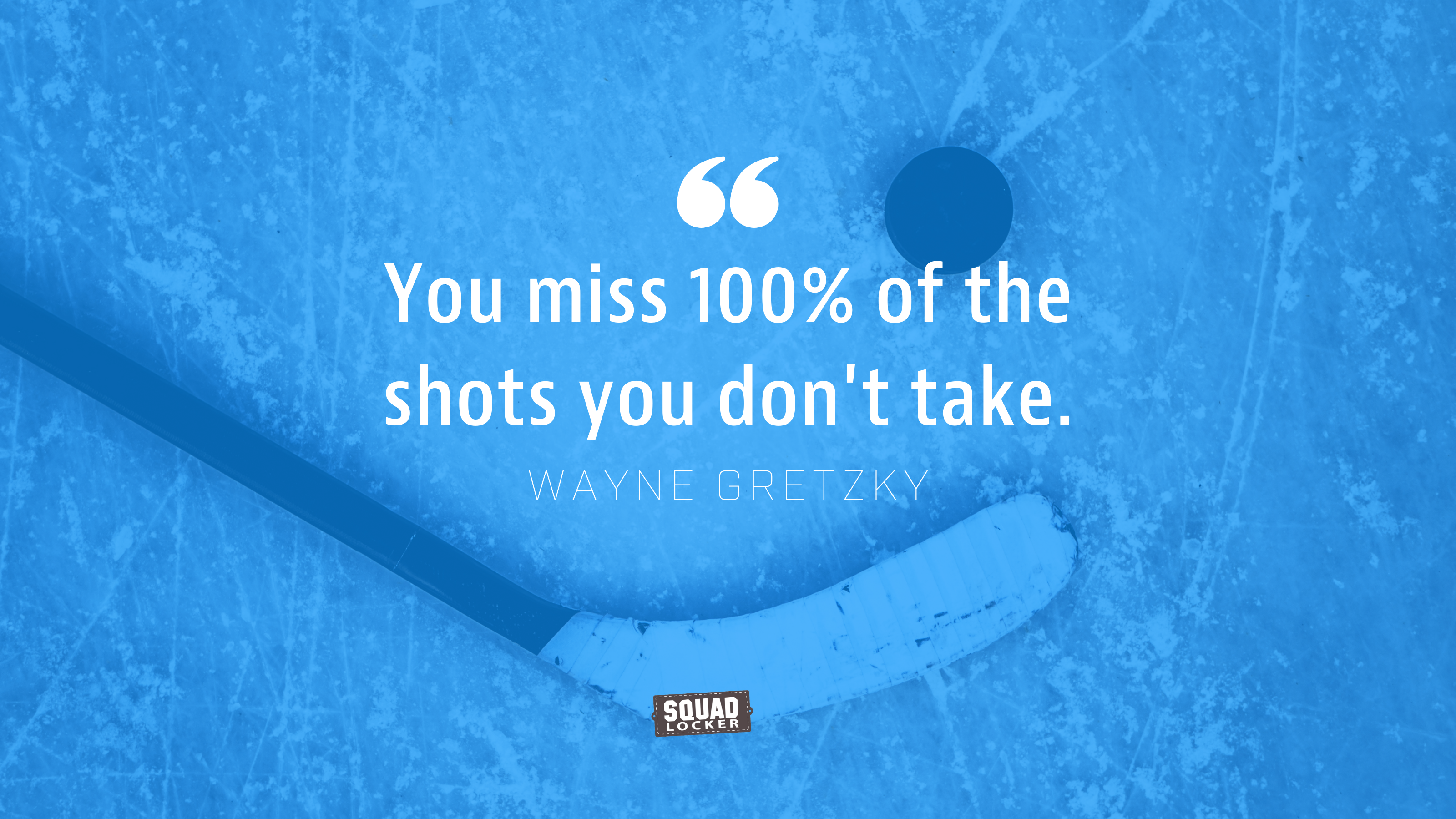 “If my mind can conceive it and my heart can believe it - then I can achieve it.”
Muhammad Ali, American Boxer
(Click to Tweet!) 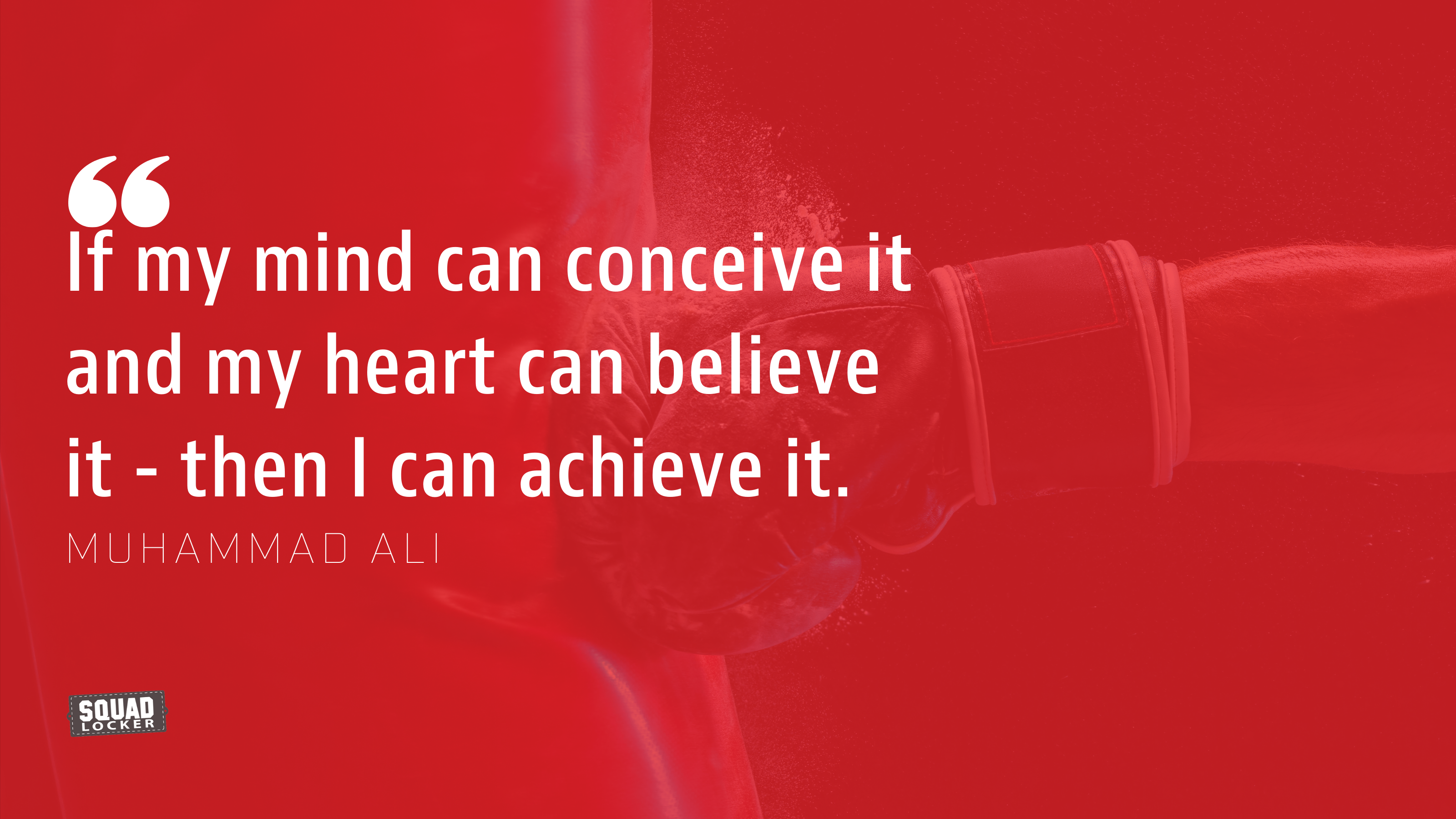 “You'll never know what you're capable of until you take that first step and just go for it.”
Natasha Hastings, American Track and Field Sprinter
(Click to Tweet!) 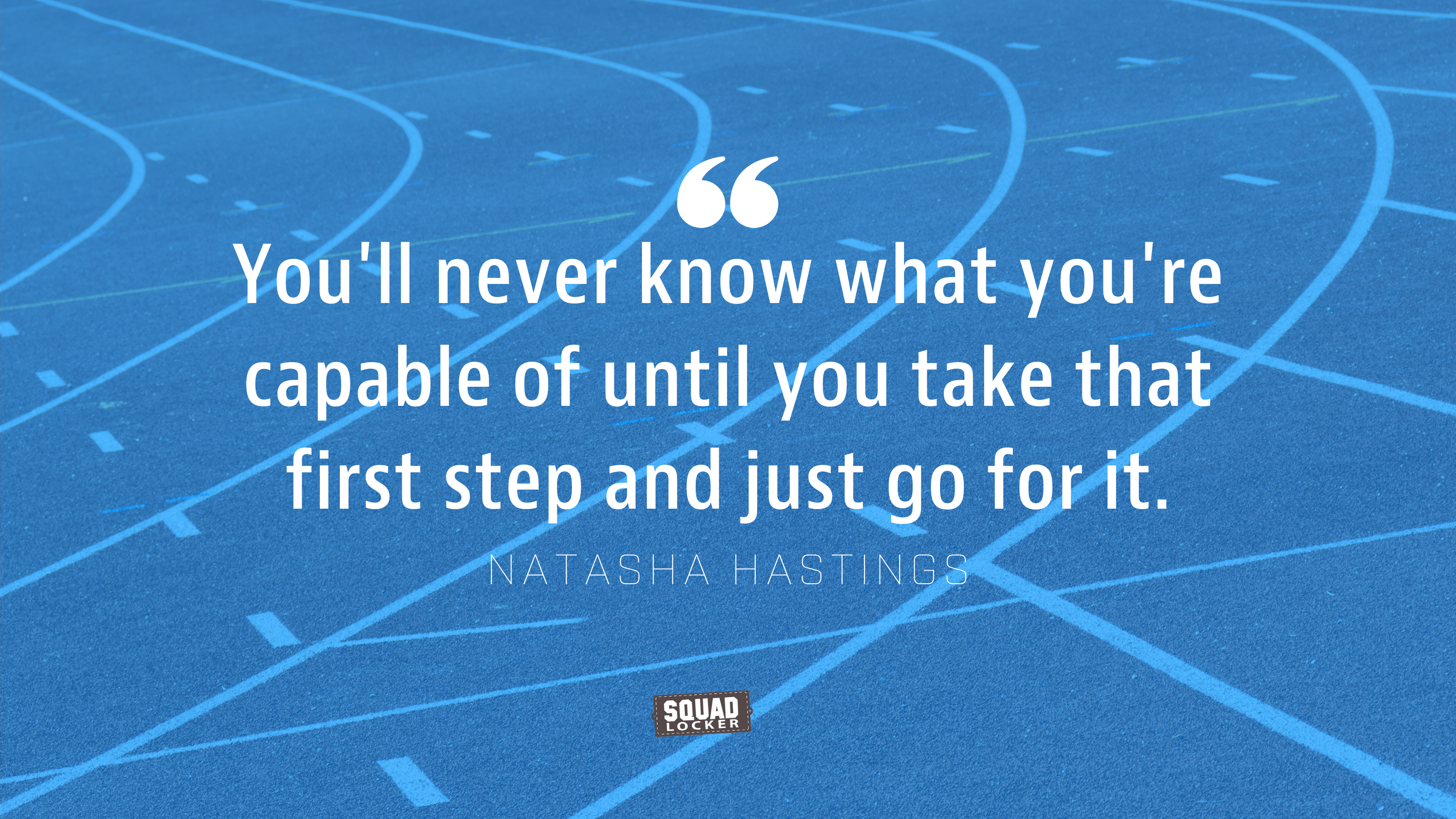 “There may be people that have more talent than you, but there's no excuse for anyone to work harder than you.”
Derek Jeter, American Baseball Player
(Click to Tweet!) 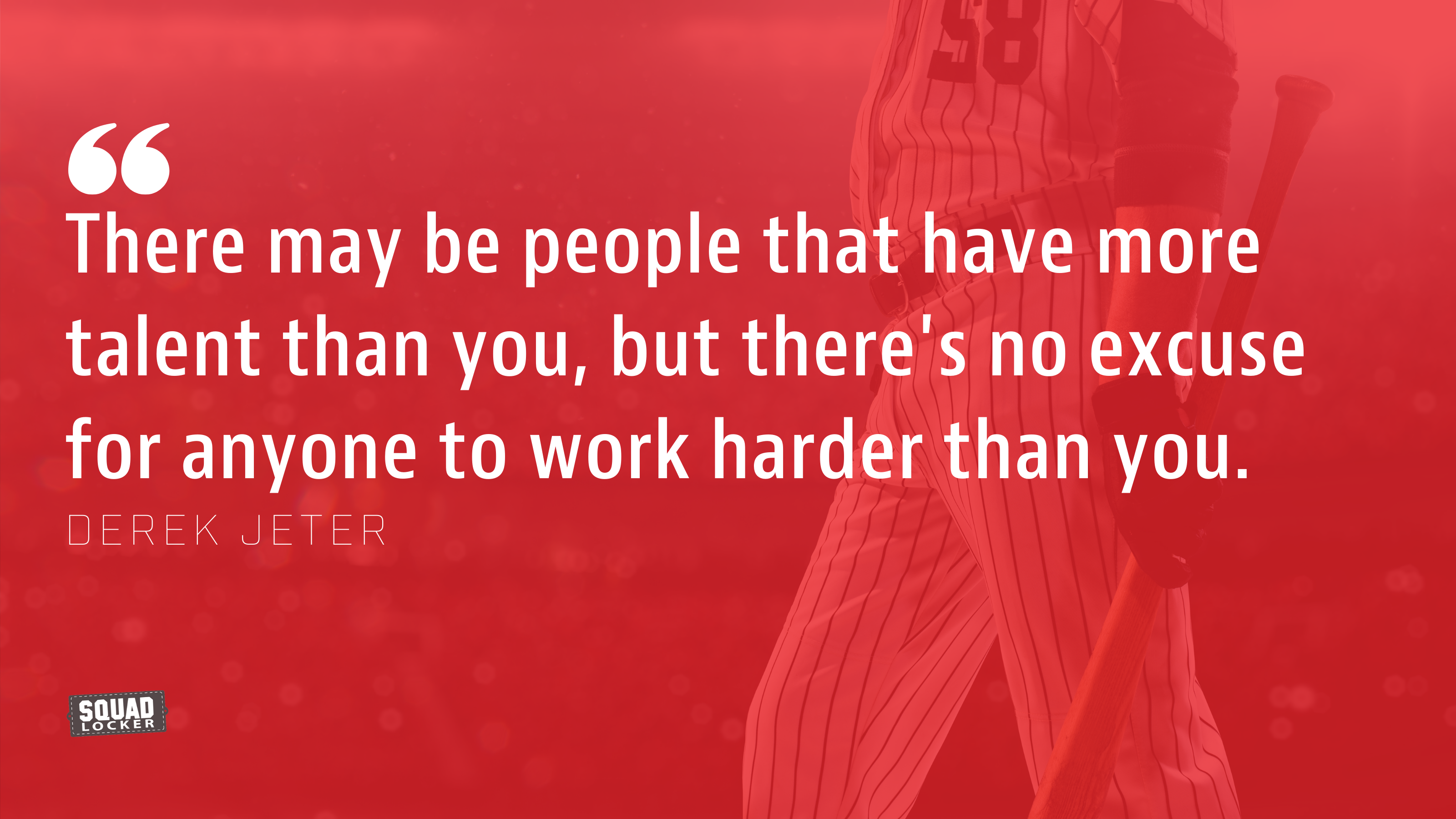 “I really think a champion is defined not by their wins, but how they can recover when they fall.”
Serena Williams, American Tennis Player
(Click to Tweet!) 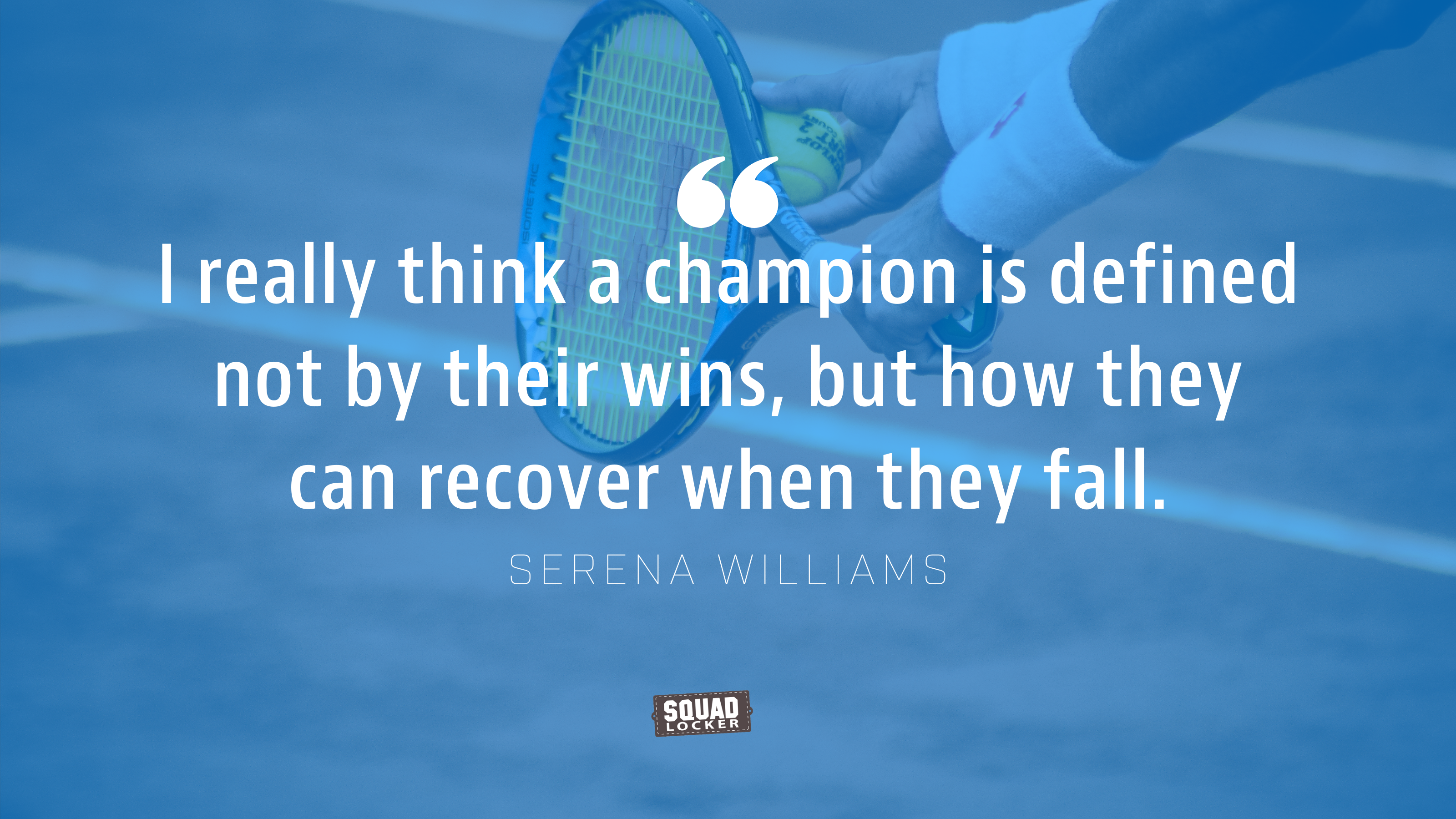 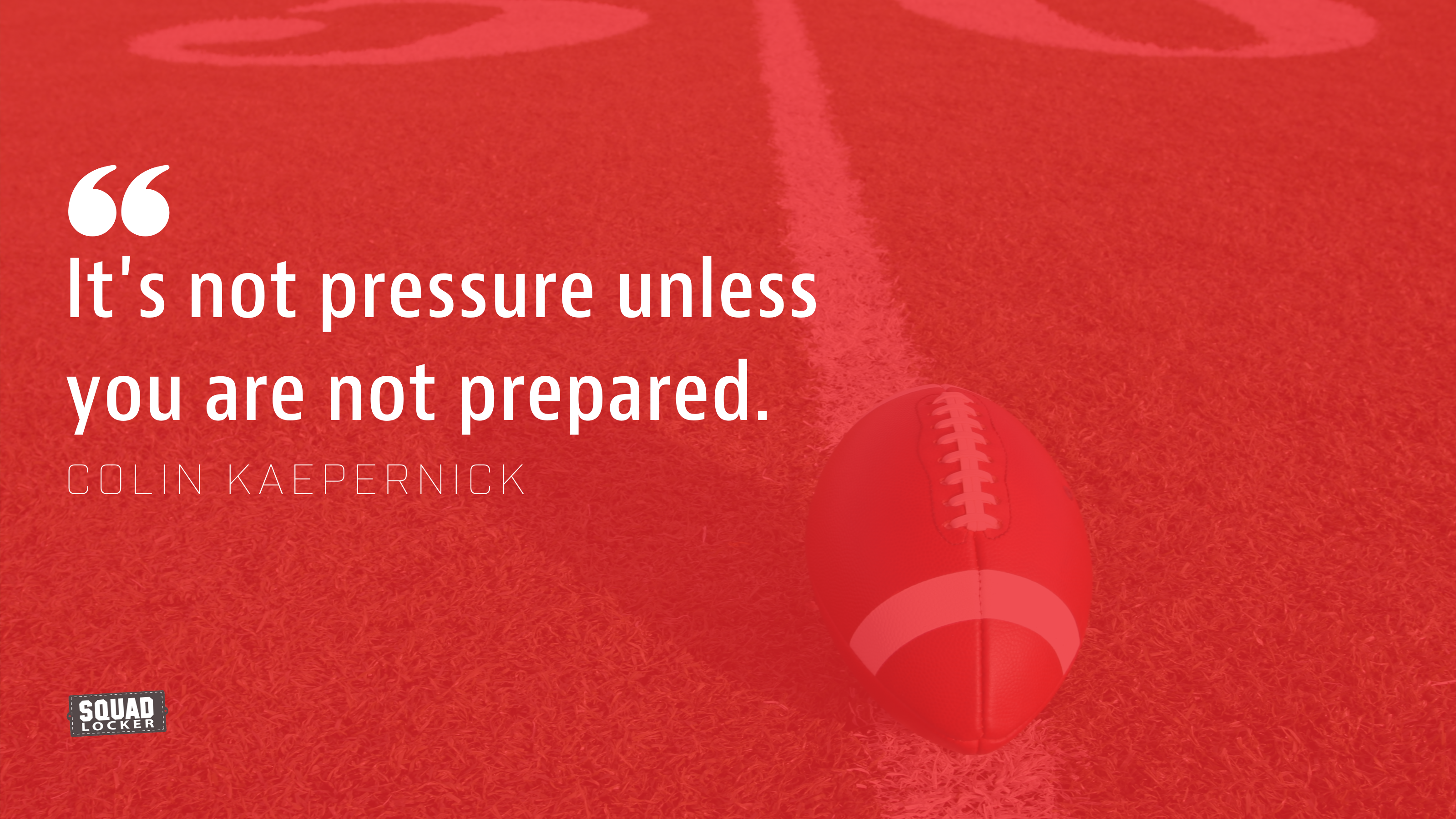 “We don't want to tell our dreams, we want to show them.”
Cristiano Ronaldo, Portuguese Soccer Player
(Click to Tweet!) 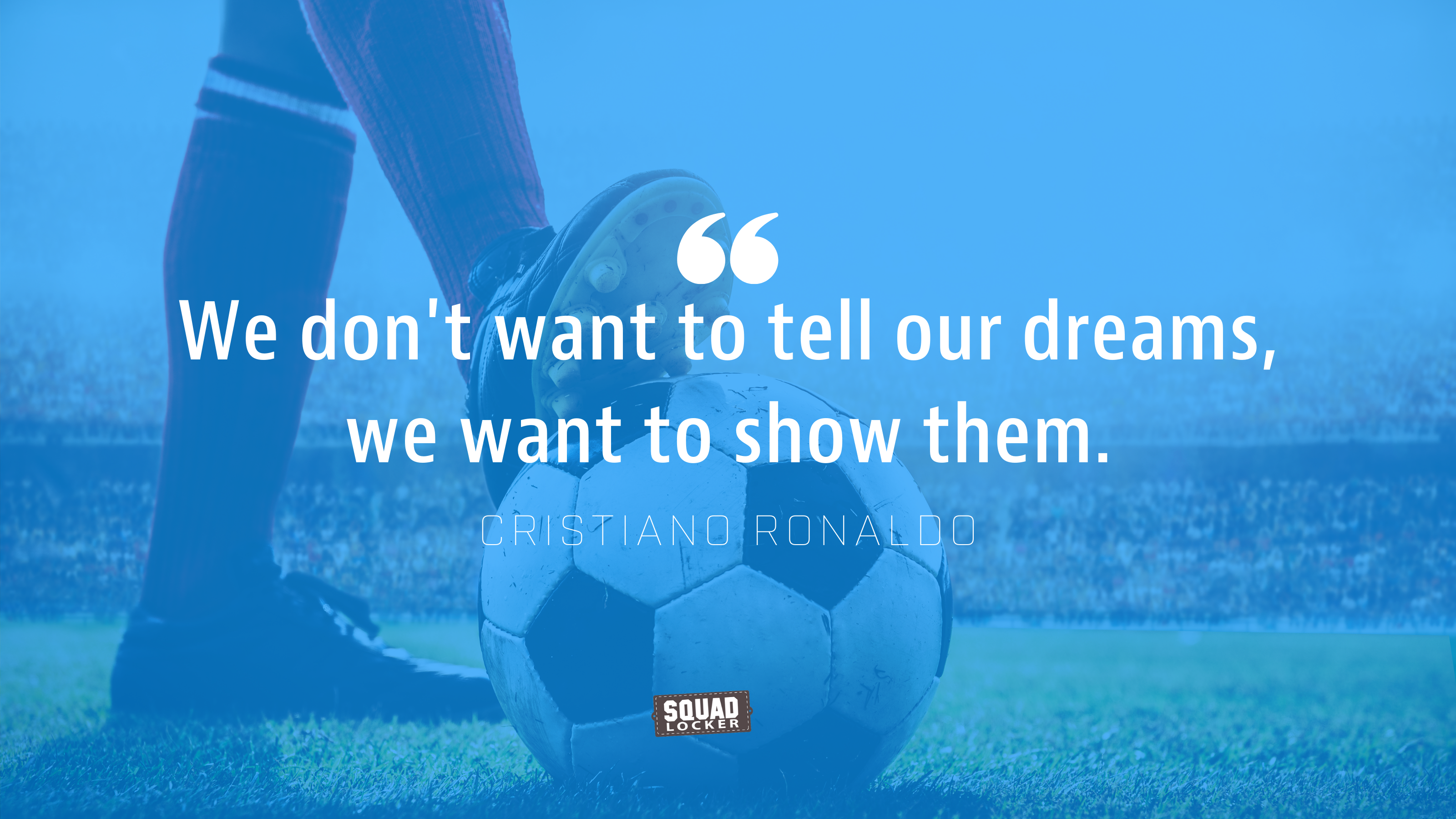 “If you go around being afraid, you're never going to enjoy life. You have only one chance, so you've got to have fun.”
Lindsey Vonn, American Apline Ski Racer
(Click to Tweet!) 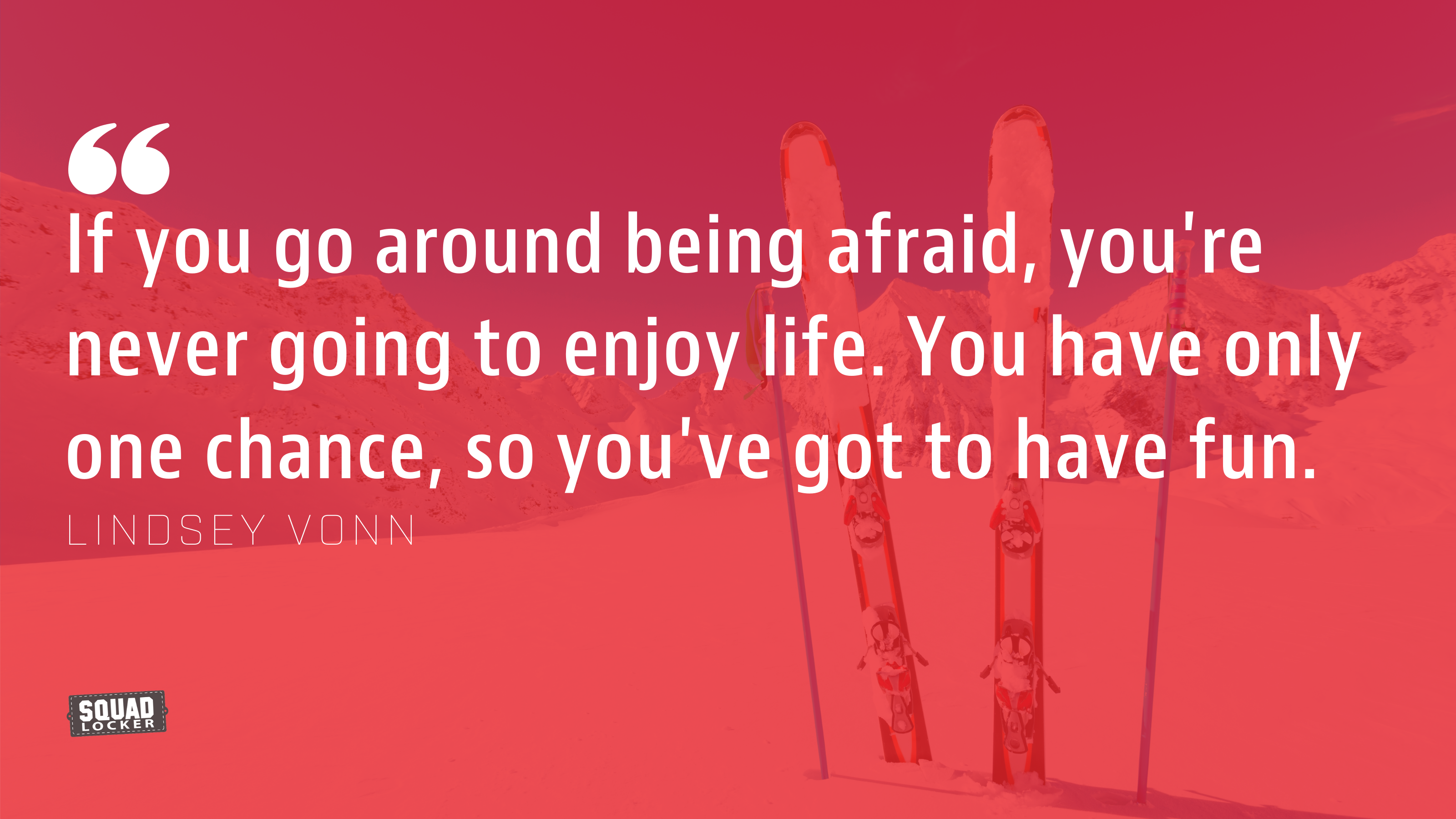 "But effort? Nobody can judge that because effort is between you and you."
Ray Lewis, American Football Player
(https://ctt.ac/JY5EO) 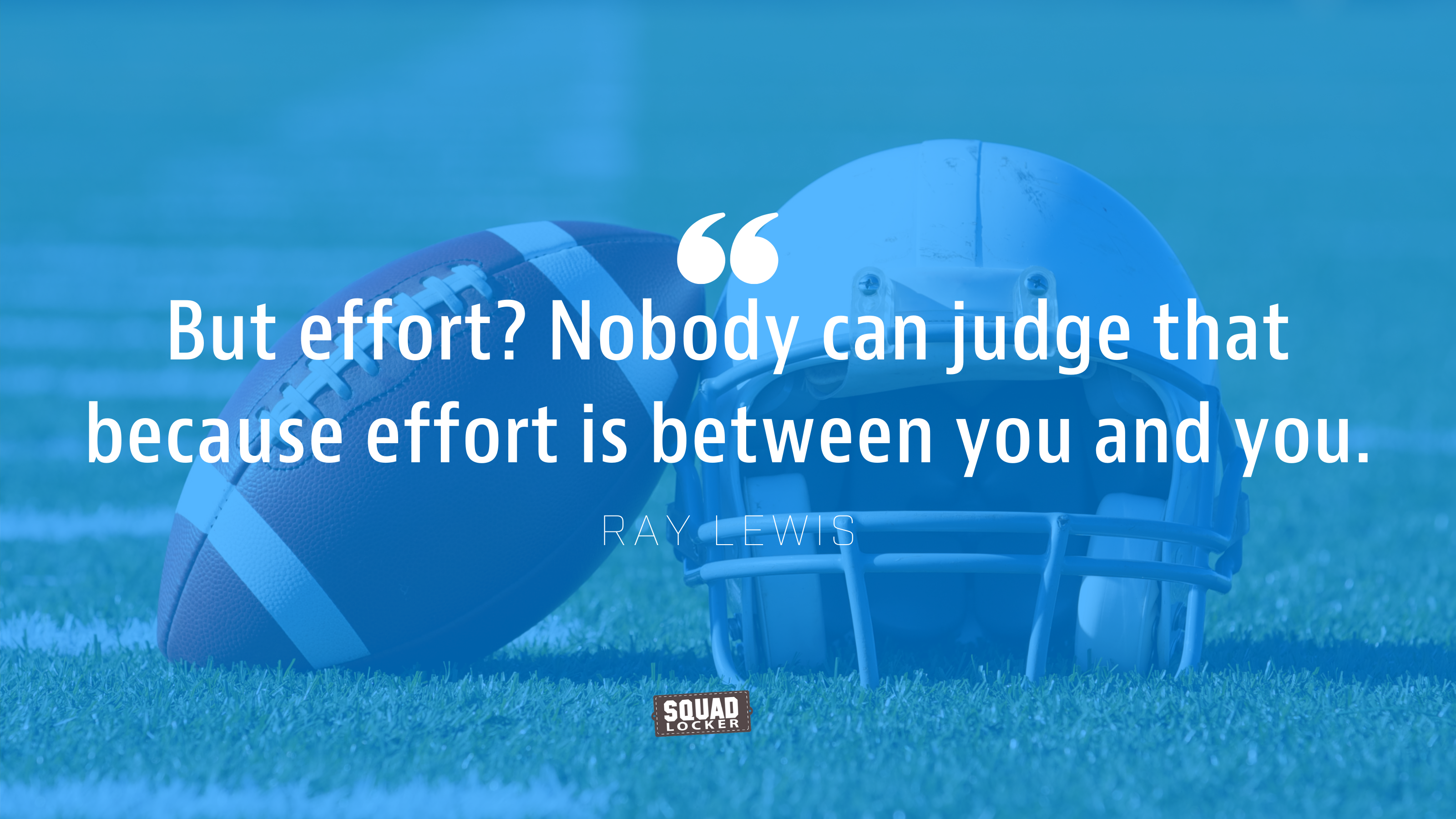 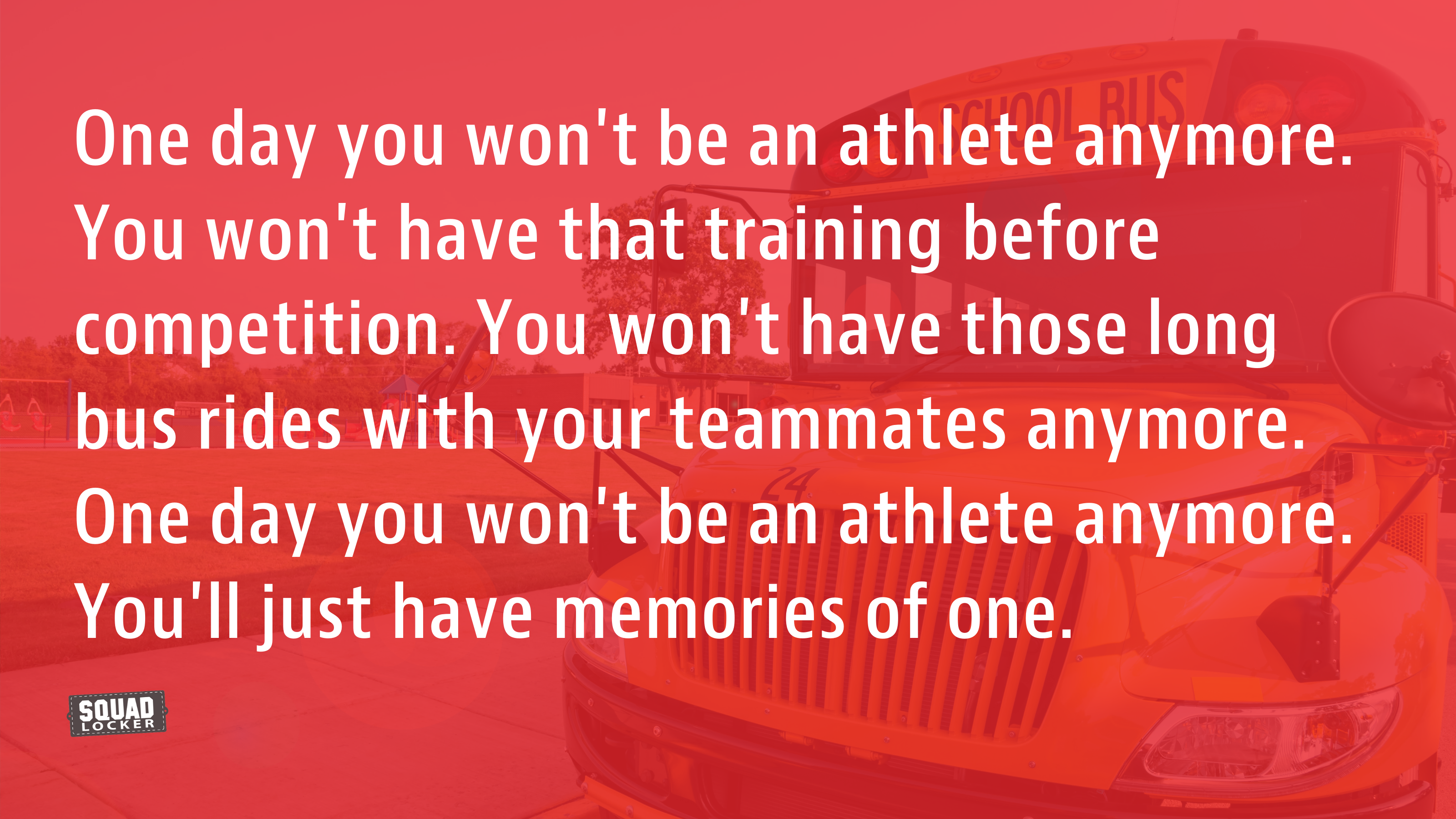 “As athletes, we have ups and downs. Unfortunately, you can't pick the days they come on.”
Deena Kastor, American Long Distance Runner
(Click to Tweet!) 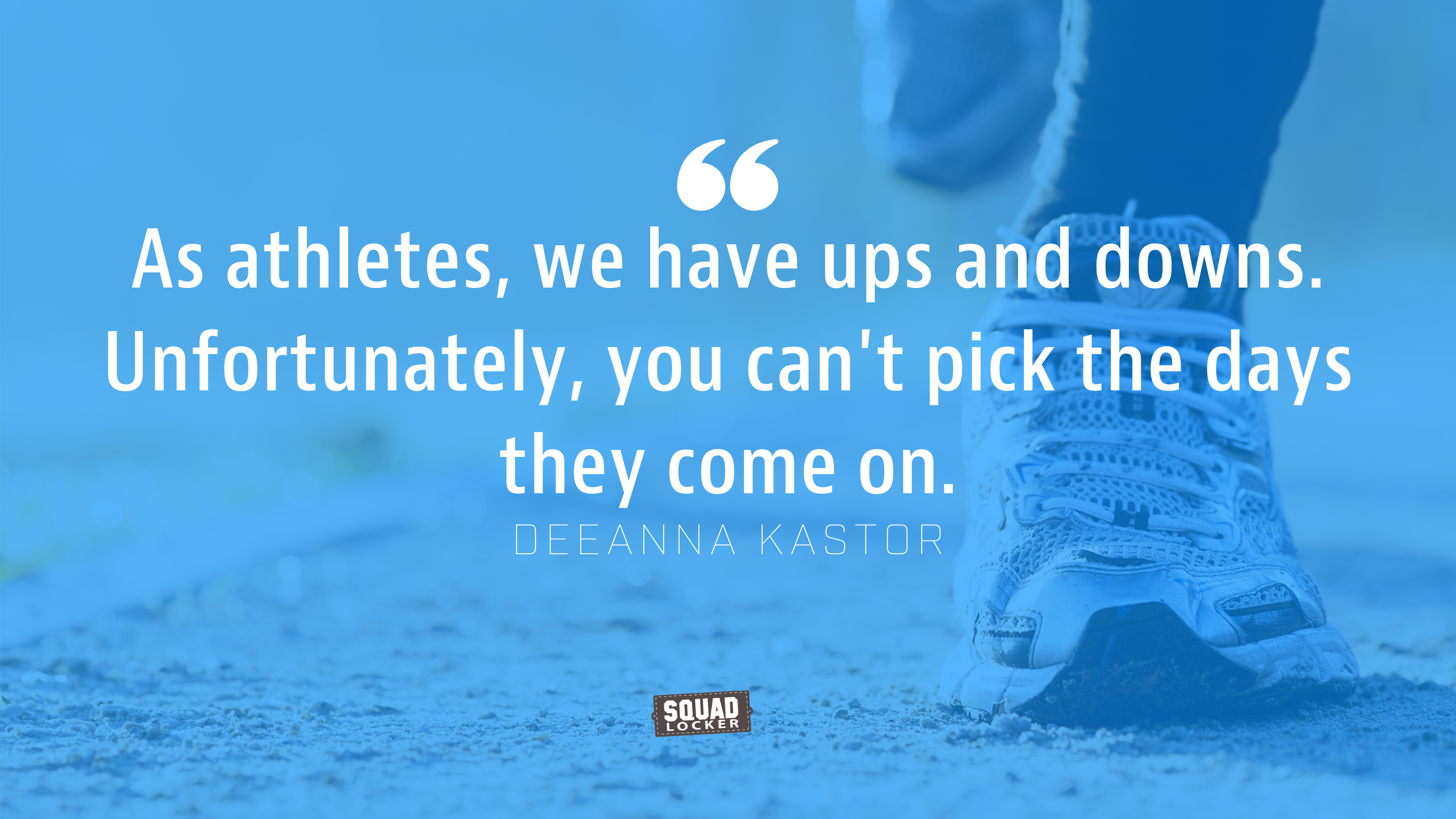 “The most important thing is to try and inspire people so that they can be great in whatever they want to do.”
Kobe Bryant, American Basketball Player
(Click to Tweet!) 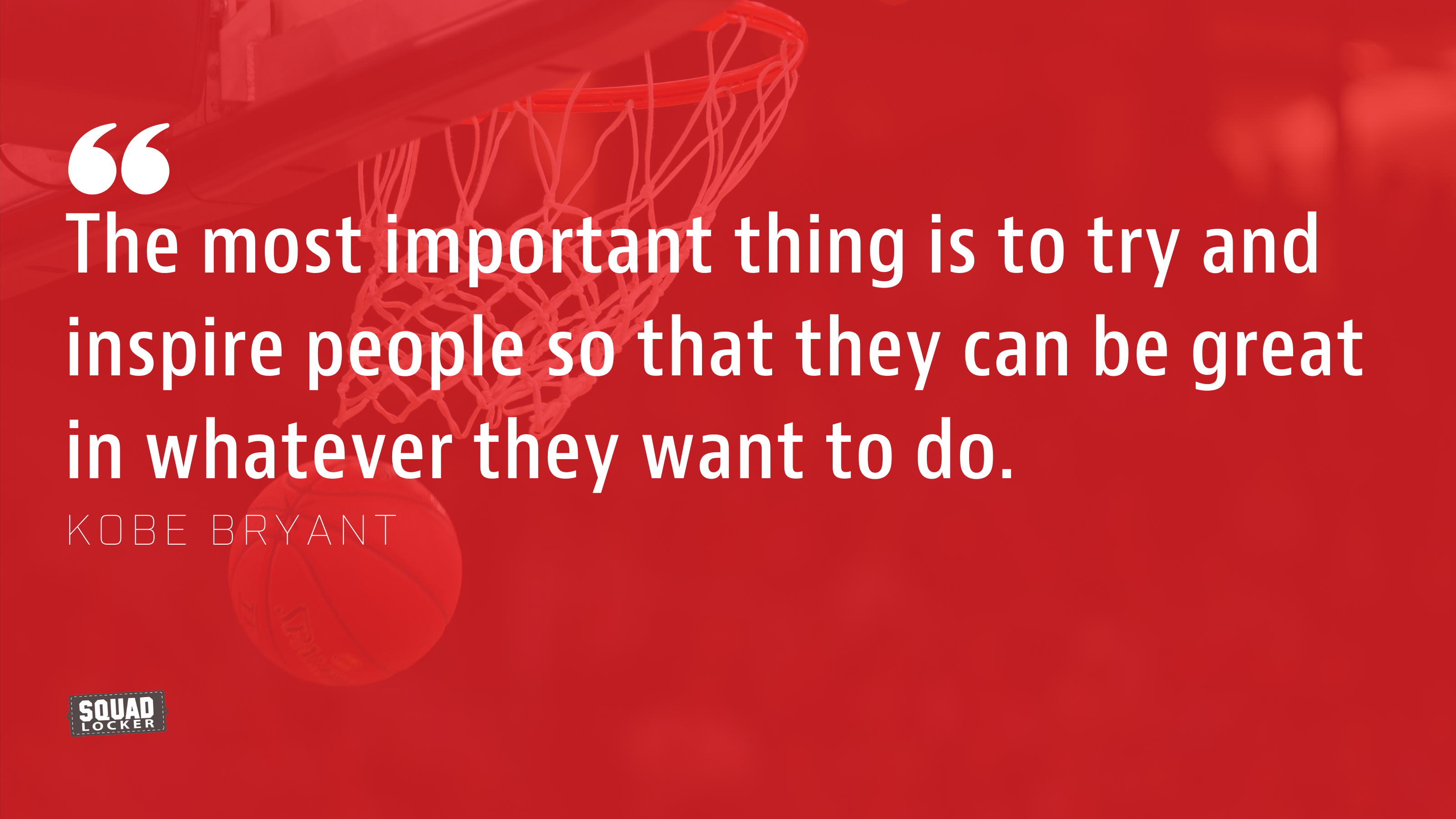 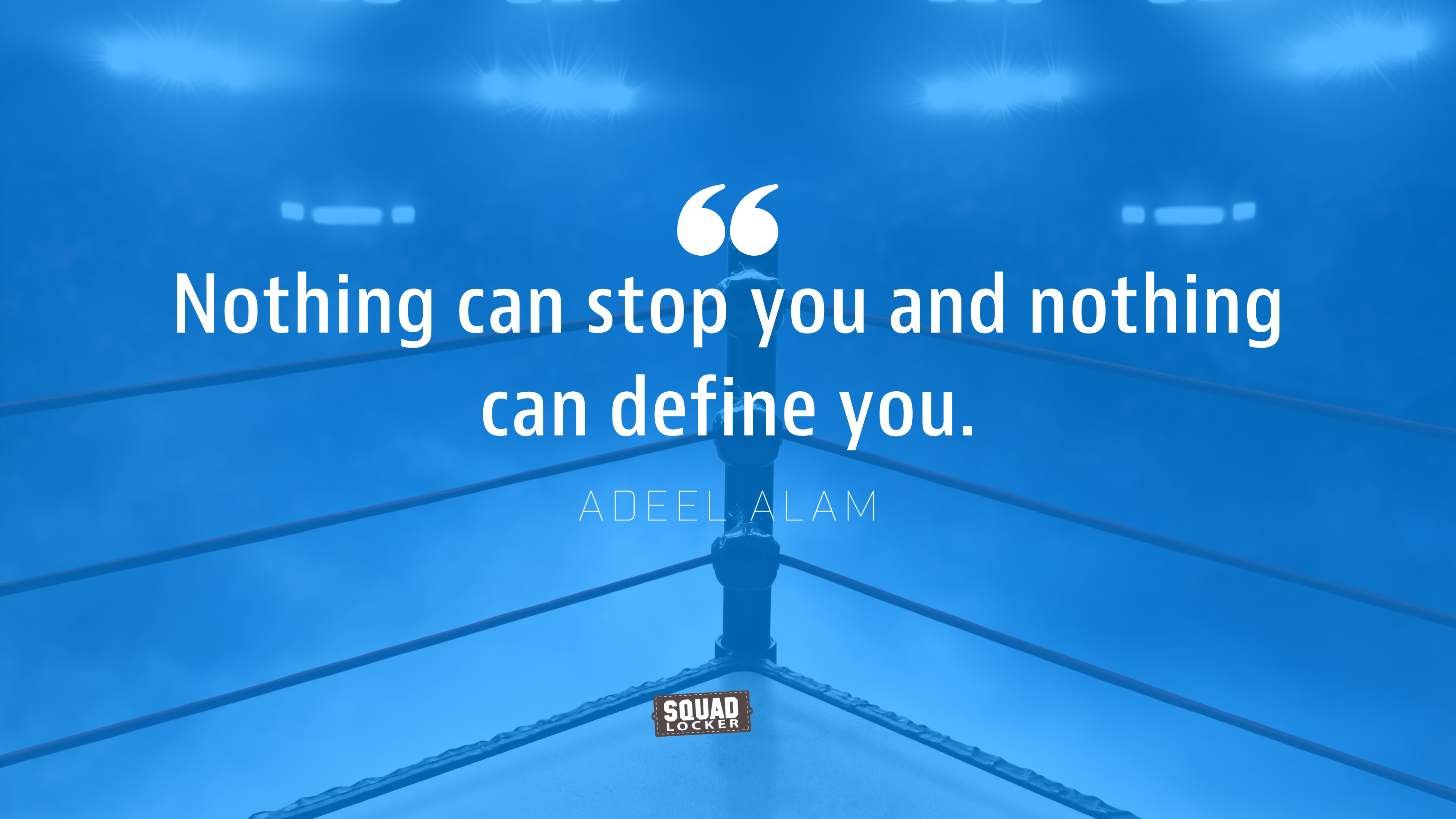 “The wall is your mind playing tricks on you. You just need to say, 'One more step, I can do this. I have more in me.' You'll be so proud of yourself once you push pass your threshold.”
Kerry Walsh, American Beach Volleyball Player
(Click to Tweet!) 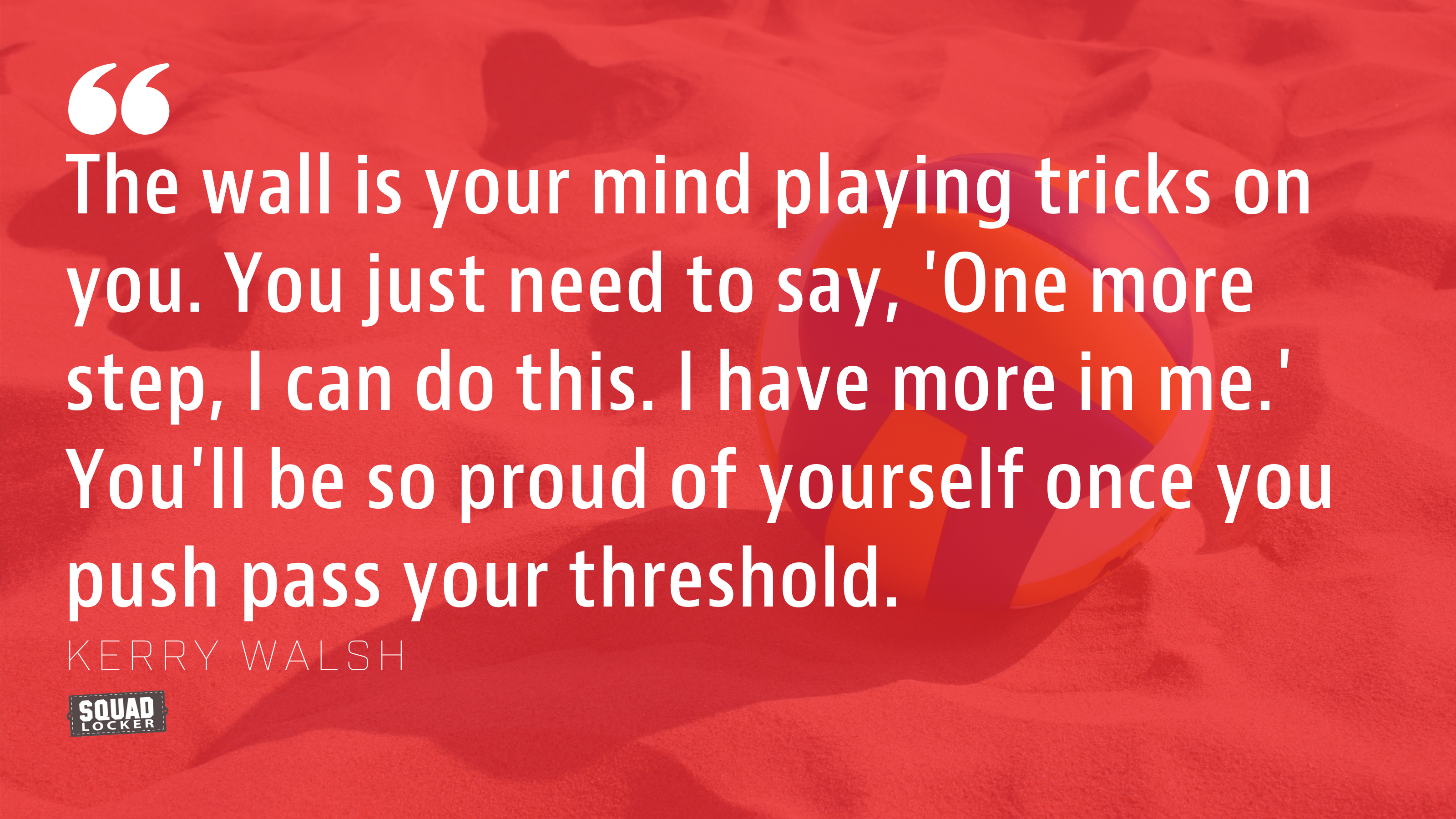 Feeling inspired? We hope so. For coaches, these quotes can be helpful to motivating the team, and our ebook below can help give more insight from other coaches.