There once was a time that women were not allowed to play team sports, officially anyway. After all, it wasn’t very ladylike. And, believe it or not, women were once considered “too fragile” to run the distance of a marathon.

Thankfully, times have changed – in a big way. We now see women competing in virtually every sport, and taking top honors, too.

Since March is Women’s History Month, we thought it would be fun to look back at how and when women have taken their rightful place in sports.

The first women’s basketball game was played, but men weren’t allowed to watch. The idea caught on, though, and by 1895 women all around the country were playing collegiate basketball. Alas, in 1899 Cal and Stanford reversed themselves, banning women from intercollegiate competition. 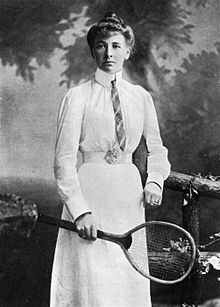 It’s the law! Congress enacted Title IX of the Education Amendments of 1972, which states in part, “No person in the United States shall, on the basis of sex, be excluded from participation in, be denied the benefits of, or be subjected to discrimination under any education program or activity receiving federal financial assistance.” 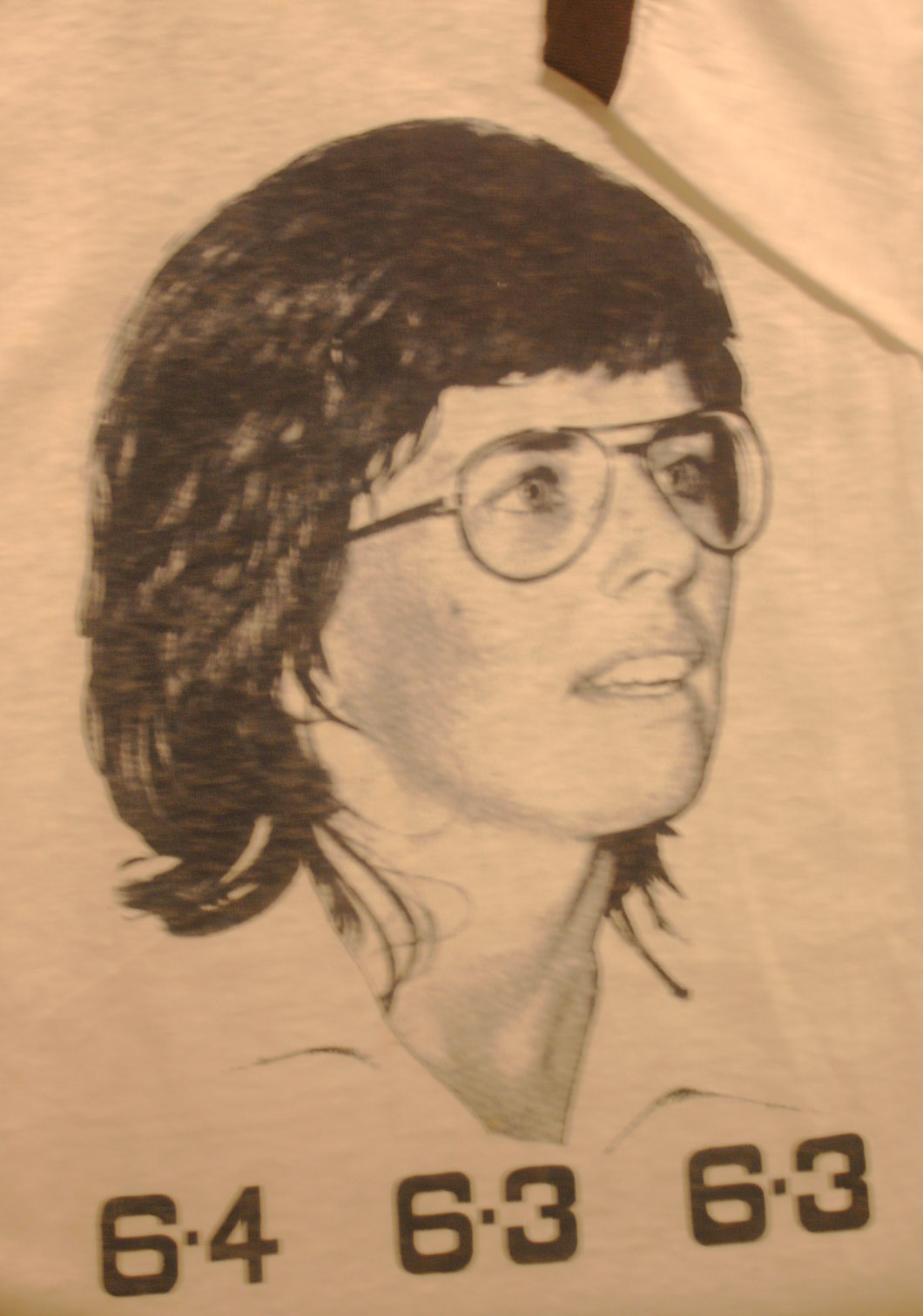 Are you old enough to recall who won “The Battle of the Sexes”? Tennis stars Billie Jean King and Bobby Riggs played a tennis match watched by over 30,000 viewers (that was a lot back then). Billie Jean won, serving up a brand new future for women’s tennis. The following year, she founded the Women’s Sports Foundation. 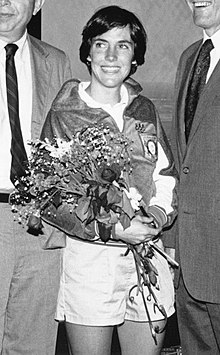 Eighteen years after the first woman ran the Boston marathon, women were finally allowed to participate in the Olympic marathon. USA’s Joan Benoit ran away with the gold.

FIFA sanctioned the first-ever Women's World Cup. USA’s soccer ladies beat Norway 2-1 to win the event. For their ground-breaking achievement, they were largely ignored by the press and public.

This same year, the Olympics finally decided all new sports would have to include women’s events, which of course opened the door to ever-increasing female participation throughout Olympic sports. The 1996 Summer Games included women’s soccer and softball, and in 1997, women’s ice hockey was added to the Winter Games. USA women’s teams won gold medals in basketball, gymnastics, soccer, softball, and individual women won a variety of other events.

Back in the USA, not one but two women’s professional basketball leagues emerged. The ABL did not survive, but players were absorbed into the WNBA and the rest is basketball history.

Eight years after no one paid attention when America’s women’s soccer team won the World Cup in 1991, the event was held here in the US. This time, live events filled NFL stadiums with spectators and 18 million viewers tuned in to watch the final match on TV. Perhaps not surprisingly, the WUSA professional women's soccer league is founded the next year.

Move over guys. The University of Connecticut’s women’s basketball team erased the record of 88 straight wins (held by UCLA men) by winning 90 games in a row.

The Olympic Games held in London were big for women:

From 18 million viewers in 1999 to 25.4 million viewers this year, as USA played Japan in the Women's World Cup final. It was the most-watched soccer game in US history.

Will there be a new milestone this year? Who will it be, and in what sport? We’ll just have to stay tuned . . .