SAY GOODBYE TO THE WORRY AND WORKLOAD OF BRAND MANAGEMENT, CUSTOM GEAR DEMANDS, AND FUNDRAISING. 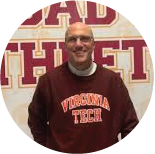 “I wanted to control for team colors and logos, but really wanted to let the coaches and team go from there and get involved in designing their own gear to create enthusiasm and buy-in from them.”

SquadLocker’s Live Art Department helped AD Ryan Young update, create and store consistent school brand logos in his Logo Library for his many teams. Starter stores with the logos were then created for all Broad Run teams. AD Young then used the Store Manager Invite Tool to assign store management rights to team coaches and captains. The coaches and captains are able to customize their store logos and merchandise and designate certain pieces as Essential Items - items that are required by every player. They can use SquadLocker’s Live Art Department to create garments with team mottos, vintage items and celebratory gear. AD Young monitors all store activity through his Dashboard. Lastly the Broad Run community was provided an all-school Landing Page to conveniently display the always open, no minimum order stores. Every player and parent at Broad Run know exactly where to go to get their spirit and team gear 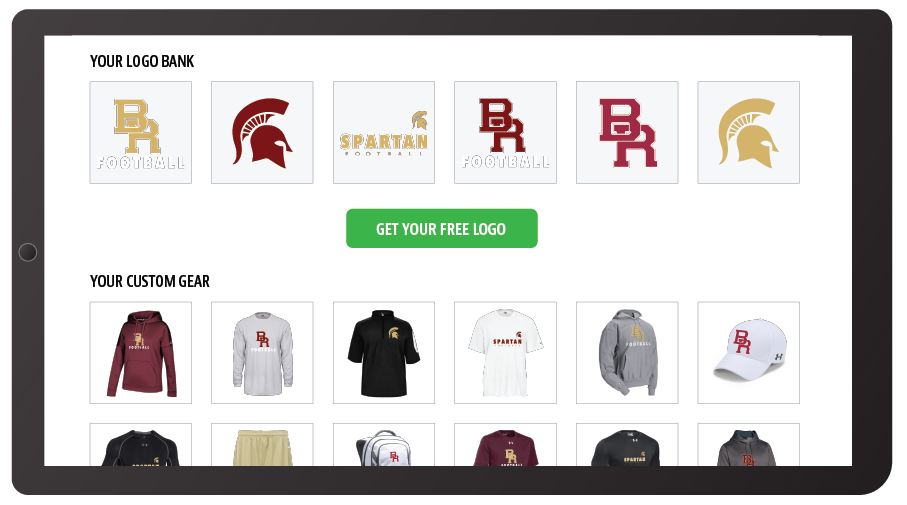 “Chaos” is how Broad Run High School Athletic Booster Club President Kevin Ash describes his school’s team gear and spirit wear situation two years ago. “I did the baseball store with SquadLocker. Basically 48 hours from me saying, ‘This is what I’m thinking,’ I had my proofs. SquadLocker paid attention and nailed it first shot. That’s hard to do.”

Broad Run High School arranged for SquadLocker to serve all of its players and their families with spirit wear and other essential gear in stores that are open 24/7, all year long. Broad Run has earned thousands of dollars from these purchases. SquadLocker’s ease of ordering and diversity of products has helped boost revenue and dramatically increase fundraising.

Broad Run High School chose SquadLocker to individually receive, decorate, and ship each order separately and quickly. SquadLocker's easy-to-use platform and 7 day a week customer service through real-time, live chat has made outfitting an entire High School and their fans and family headache-free. That means a student or fan could place an order on their own time, with no minimum item requirements, and from the comfort of their own home.

Ready to get started?


Learn how we can provide your team, league, or school with a direct-to-player team solution.


View products, brands, and styles we have available - all within our custom StoreBuilder.

About
About Us
Why Choose Us?
CEO Statement
Management
Testimonial
News & Press

For the Customer
Customer Bill of Rights
Payment Options